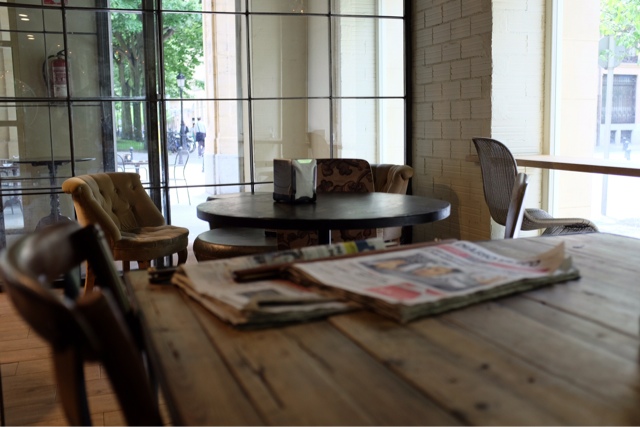 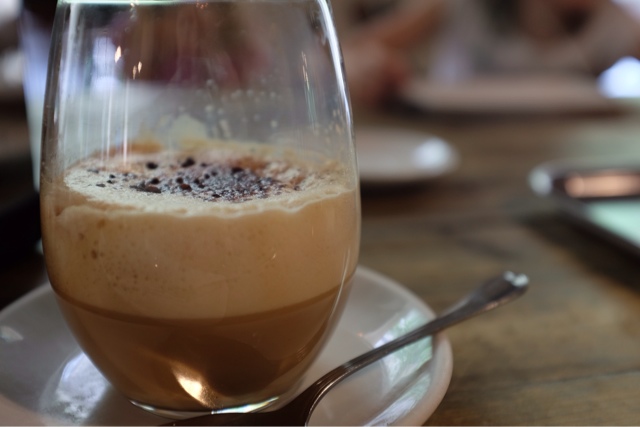 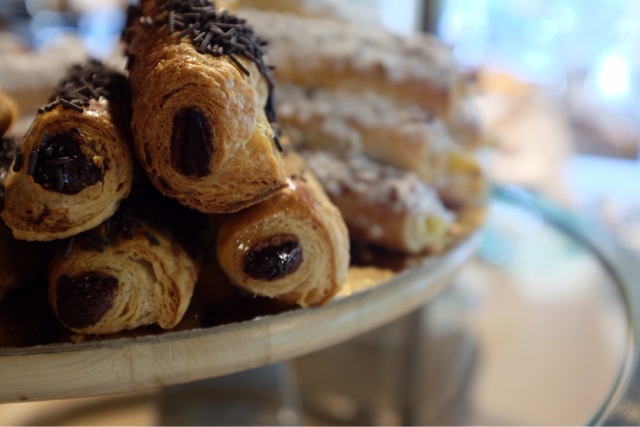 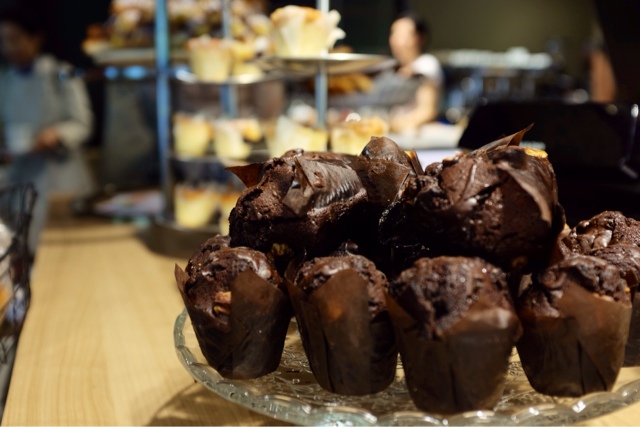 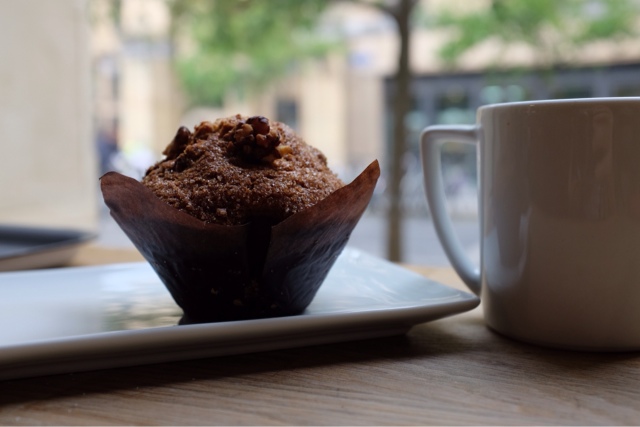 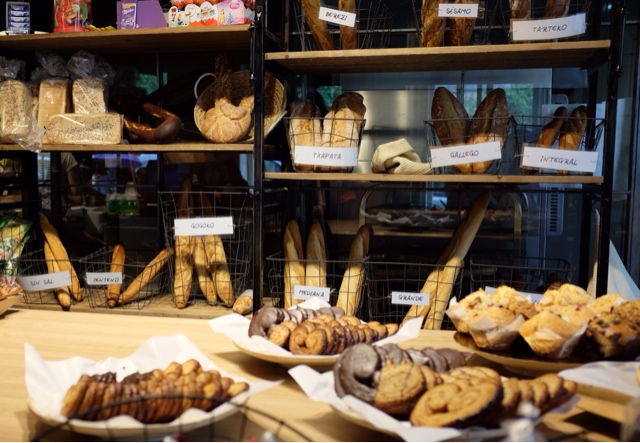 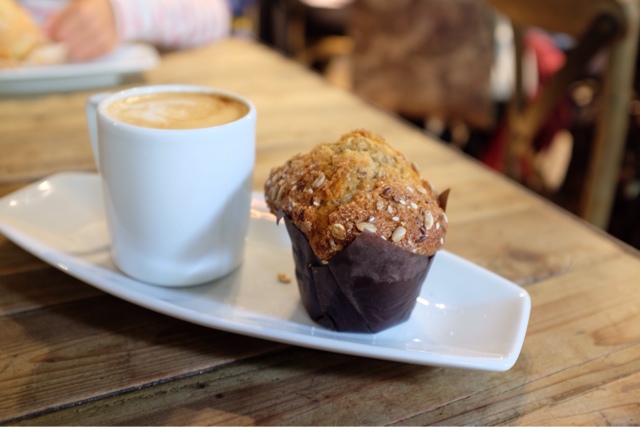 When we're travelling we usually have a few "rules" about choosing places to eat.
We avoid the obvious tourist restaurants in favour of the ones frequented by locals, we won't go into empty restaurants and we rarely go back somewhere twice.
(Usually we're anti fast food too but sometimes when travelling with kids you just need hot food now {not at 9pm when everything opens}, reliable {ie they have something I know they'll eat}, with a playground and clean toilets and the bonus of wifi and {you know where I'm heading with this} McDonalds is the only option!!)
The exception makes the rule though...and sometime a cafe or restaurant is so immediately appealing or there are so many delicious options that we just have to return.
(It helps if it looks like they're filming an episode of a Spanish version if Offspring there too).
Gogoko Goxuak in San Sebastián was one of those places. It was a haven from the rain on the first day we found it...bustling with people and smelling delicious. I went back for a quiet coffee alone later in the week and we all voted it our top choice for our last breakfast.
It would make a great local.
If you're ever in the area.
Posted by ally at 11:30 PM

ally
Welcome to a little piece of my life. I'm a wife, mother of 3 amazing children, medico, teacher, bibliophile, foodie, passionate but untrained photographer, seeker of beauty and life-long learner. I love chocolate and sushi, mangoes and raspberries, pretty dresses, coffee, cosmos and growing my own vegies. I really like open fires, stationery, rainbows and word games.

All images on this site were taken by me unless stated otherwise. Please respect the copyright in my work; do not reproduce or otherwise use my work without appropriate credit and a link back here.

This is a Flickr badge showing public photos and videos from *sapa*. Make your own badge here.